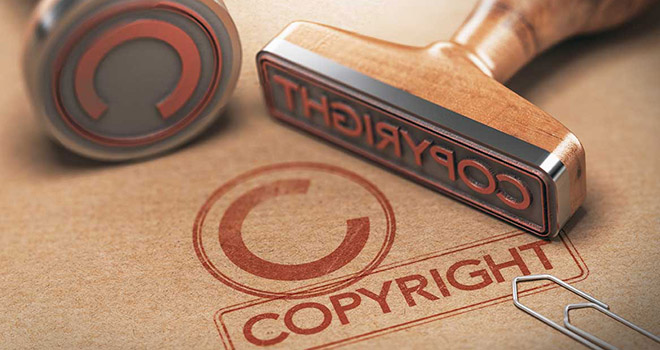 Copyright, making the web giants pay? Publishers would lose out on traffic

Technology expert Guy Kawasaki: I fear unintended consequences from the new EU Parliament legislation: fake news will increase and quality journalism decrease. This is a desperate move by publishers, and they will regret it.

What are the consequences?

“Web giants could decide not to aggregate the news anymore, which would lead to news sites having much less traffic. However, this would be worth more than the payment expected by publishers. Yet, I see an even greater risk”.

“Less quality news and more fake news. In the United States many billionaires would be willing to pay in order to influence public opinion. And not only them”.

What do you think of the law requiring platforms such as YouTube and Instagram to implement filters to prevent uploading copyrighted material or to request a license?

“I do not know whether the technology exists to control every single picture, post or video. Even in this case, I am afraid of the unintended consequences”.

The most dangerous one?

“We will see more biased information, because only the rich will be able to publish content protected by copyright. This is a desperate move by publishers, and they will regret it. Information must be free”.

Yet, if everything is free, who will pay for quality journalism?

“In Great Britain, the state funds the BBC”.

Governments are not enough. How can we save the plurality of news?

“Foundations can play a key role. For example, think of the Pulitzer Foundation or the Koch Foundation. Or the Pro Publica model. However, things can change, maybe the time will come when people understand that it is right to pay for quality news. I pay in order to read the Washington Post. Maybe many people will decide to pay a small sum of money even to protect their privacy on social networks”.

What do you mean?

“I sit on Privy’s board, a recently launched private social network which is “anti-social”, free of advertising and algorithms to track users. You can join only upon invitation and paying the monthly subscription”.

Read the article
5 years ago