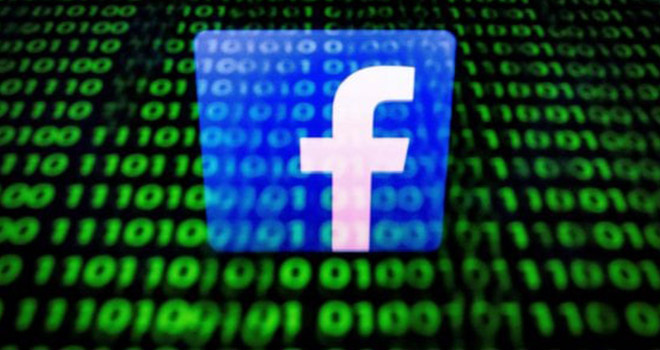 The first edition of the Digital Convergence Day organized by The Digital Box and Bocconi turned the spotlight on the interaction between smartphones, platforms and advanced technology. Steve Jobs’ former right-hand man, Guy Kawasaki: “Aesthetics, simplicity and intuition: artificial intelligence is more of an art than a science”

The interaction between smartphones, artificial intelligence and social networks is already rewriting the rules of marketing and therefore it will continue to do so for a long time. From Facebook to Instagram, from Flickr to Twitter, online social networking platforms have become essential channels to guarantee the commercial success of a product or service. The evolution of technologies is growing and enhancing the power of this mix, or what experts call “digital convergence”.

The intensity of this phenomenon was assessed in Milan on 20th June during the first edition of the “Digital Convergence Day”, the European event dedicated to the link between social, artificial intelligence (AI) and mobile. It was organized by The Digital Box, a company specialized in digital solutions and mobile marketing, in collaboration with the Bocconi University. If social media can easily determine business successes and failures – think of a marketing campaign that, whether successful or not, becomes viral – knowing how to use them thoroughly becomes fundamental. The digital convergence is probably the full expression of this climax and finds its fertile ground in the mobile, as the WeAreSocial estimates can testify. About half of the world’s population uses their smartphone to surf the Internet and almost 3 billion people (39% of the planet) use their mobile devices to access social media. Over the years, the smartphone has shifted from a personal communication tool to a device capable of extending one’s personal identity online. It is no coincidence that every day over 1.23 billion users browse the Internet and access social media from smartphones and tablets.

Here artificial intelligence comes into play, which in the marketing sector has already produced several innovations, such as chatbots. Virtual assistants able to communicate autonomously with consumers are not a novelty since the first one, called Eliza, dates back to 1996. This is demonstrated by the 200 thousand active chatbots on Facebook Messenger, used in large part by companies to interact with their customers. “The intellectual ability to discern what is true and what is genuine, requires artistic taste, aesthetics, simplicity, the right type of photography and video although intuition is needed to understand what the public may find interesting or not – said the American chief evangelist Guy Kawasaki during the Digital Convergence Day. He brought some pearls of his wisdom from his days at Apple alongside Steve Jobs – Artificial intelligence is probably more of an art than a science”.

We cannot but trust this statement by one of the architects of Apple’s brand success, as pointed out by Marco Landi, The Digital Box manager and former COO at Apple. “We addressed the issue with one of the world’s leading experts on this topic, Guy Kawasaki, who was Steve Jobs’ right-hand man for years. This is because with the Digital Convergence Day (the second edition has already been announced for June 2019, in Milan again, editor’s note) we wanted to provide a complete outlook on the impacts that social media, artificial intelligence and mobile have on marketing activities”, highlights Landi during the event wishing to send a message to the Millennials: “They have a fabulous creativity, they must move away from the idea of getting a permanent job and understand that the world is evolving and needs mobility, needs determined people with exceptional skills and dedication. We have the task of helping and guiding them to express themselves in the best possible way in a new ecosystem “.

Obviously,it is not an easy challenge, even for systemic reasons: “Today we struggle to trace the logic, to understand users’ behaviour and dynamics that evolve over time in unexpected directions – said Amedeo Guffanti, general manager, director and shareholder of 77 Agency. Exogenous factors act on users, influencing their behaviour and preferences, making it necessary to imagine and apply a dynamic system when analysing data. It becomes crucial to identify segments of similar consumers by categories of behaviour. As a result, the geographical location and its influences become a distinctive element to consider for segmenting the objectives, since it is a variable that tends to remain stable, providing consistency to the model”.

From this point of view, the help of digital convergence is vital, as also highlighted by Roberto Calculli, founder and CEO of The Digital Box: “It is a phenomenon that impacts on every type of business and that every brand should consider with the utmost attention: to fully understand the different issues and to know how to correctly interpret the data from the three channels means grasping the opportunity to have a clear vision of trends that will affect the coming years”.

Read the article on Repubblica.it
5 years ago